One of the first things that people notice on a person’s face is their nose. It’s a lot easier if the nose is significantly large or crooked. Then there are those whose noses are not necessarily incredibly large compared to the average nose, but they are self-conscious or just prefer a smaller sized nozzle. An affordable solution is available for each of these scenarios, and it is known as the Nose Huggie nose reshaper.

The Nose Huggie is multipurpose in that it can be used for three different reasons. Nose Huggies were designed with three main purposes in mind:

The fastest time period a client has seen results from the Nose Huggie is about two weeks! Some patients may not notice a difference until about a month. However, the most important thing when using the Nose Huggie is to use it on a daily basis, but not wearing it for too long. While the Nose Huggie is an effective tool for decreasing the size of the nose, it is highly recommended that the clip not be worn for hours at a time. Fifteen minutes a day should do the trick! 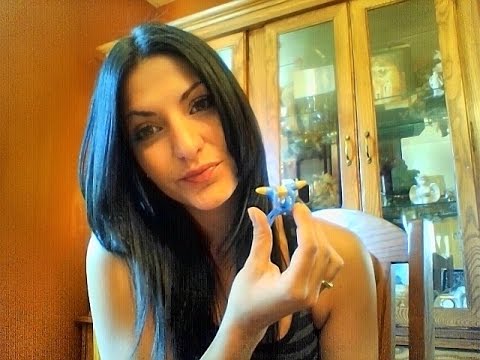 As you may have noticed in the pictures, the Nose Huggie is a device that appears as a blue clip (not that big) but it will appear even smaller than you might expect upon arrival. Despite its size, the nose reshaper is quite efficient in getting rid of a bump or slimming down the nose. The science implemented by this device is rather simple yet proven to work. By applying constant pressure, the padded Nose Huggie gets the nose, which is made up of mostly cartilage, to conform to its straight shape. It isn’t painful to use or wear and will not obstruct any passageways or cause breathing problems if worn as instructed. The Nose Huggie goes directly on the nose up by the nose bridge. Prospective clients are always interested in viewing pictures of the results. Check out photos of patients who have their nose before and after using the legendary Nose Huggies. There are also customer testimonials on our website as well as a couple of YouTube instructions and reviews so visit our page today!